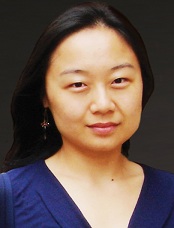 Based in Paris, with a strong presence in Asia and China in particular, no country draws upon :

no country forsters the cooperation between Asia and other continents, and promotes international coproduction projects

To know more about our tailor-made services

Thank you for your message. We will reply to you as soon as possible.